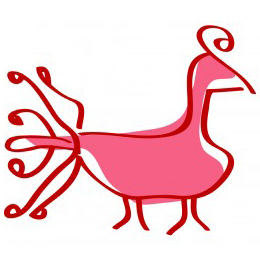 History of the Runesinger's Village

Parppeinvaara hill was formerly known as Sikrenvaara. There have been settlements on the hill since the end of the 17th century. Parppeinvaara got its name from the Parppei family who resided there in the 19th century. The master of Parppeinvaara’s ancestral home was a juror with Orthodox faith, named Jaakko Parppei (1792-1885). He was also a famous kantele player.

Pappeinvaara’s Rune Singer’s Village has been built since the 1960s in memory of Karelian construction expertise and local rune singers. The area was originally designed to be a large Karelian village based on the blueprints of architect Aulis Kalma. The birth of the Rune Singer’s Village was influenced by people inspired by the spirit of their home region and the Karelian Cultural Promotion Foundation which fosters Karelianness. 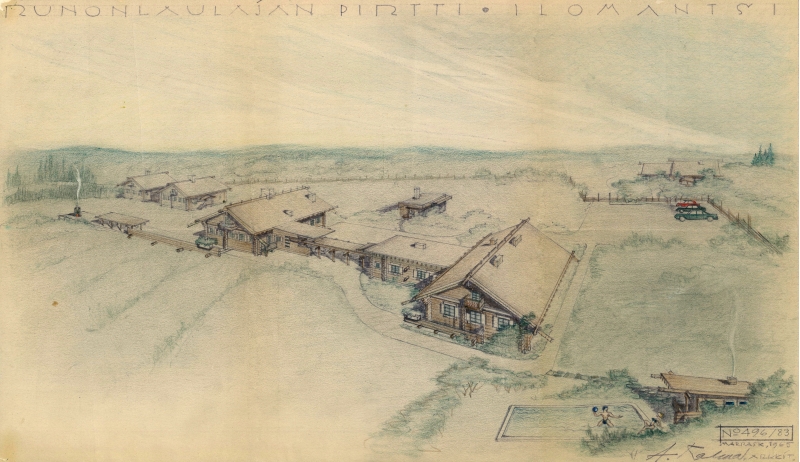 The Rune Singer’s House was the first traditional building erected on the hill. The building was designed by the architect Aulis Kalma and constructed in the year 1964. 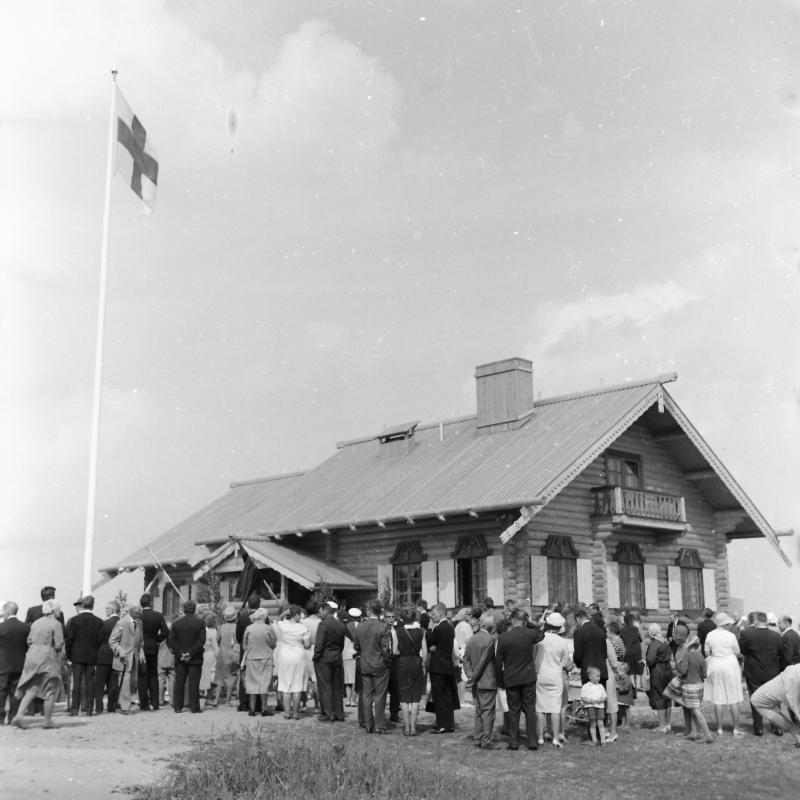 Inauguration Ceremony at the Rune Singer's House in June 1964. Photographer Erkki A. Sivonen. 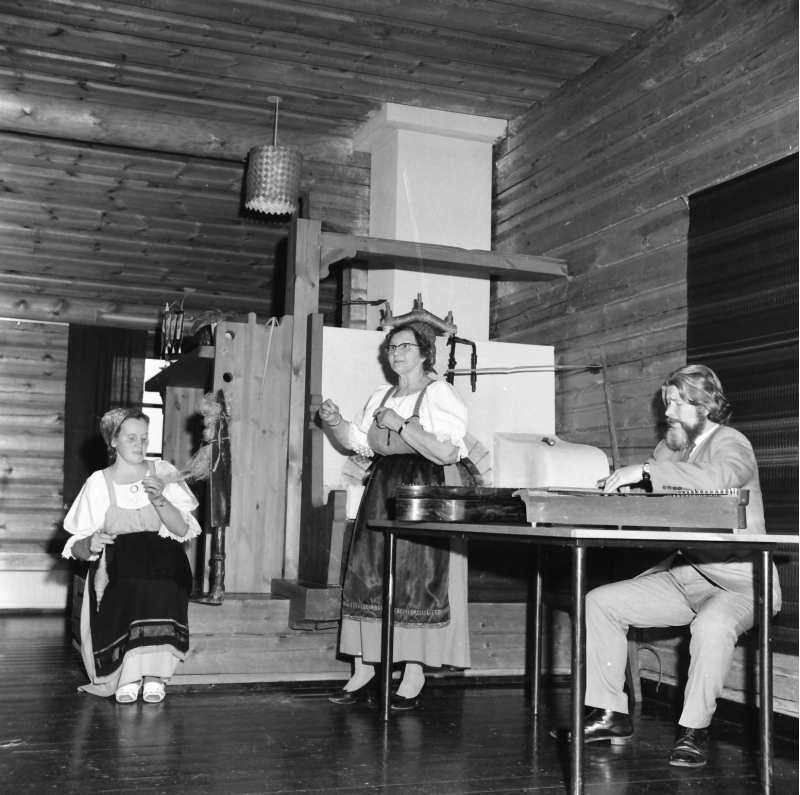